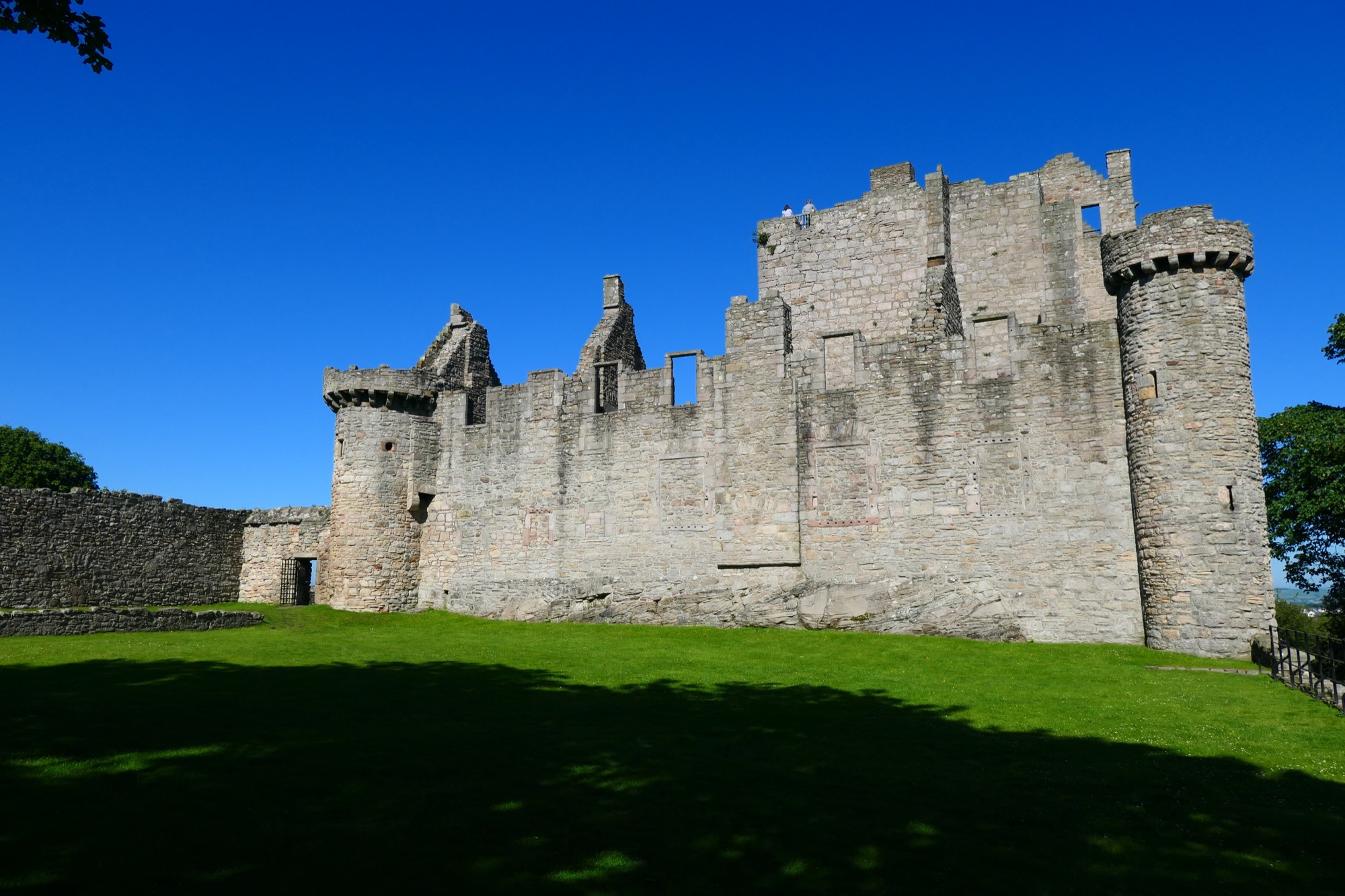 Just five km southeast of Edinburgh’s city center lay the ruins of Craigmillar Castle, one of the best preserved medieval castles in Scotland.

Construction started in the late 14th century and continued through the 15th and 16th century. The castle was abandoned  in the 18th century and fell into ruins. Here are a few pictures of what to expect should you visit it.

The five years old King James V. of Scotland, later father of Mary, Queen of Scots, stood at Craigmillar castle during an outbreak of plague in Edinburgh in 1517.

English troops under Edward Seymour, 1st Duke of Somerset (also 1st Earl of Hertford) burned the castle in 1544, but Baron Sir Simon Preston had it repaired and extended.

The “Craigmillar Bond” was an agreement signed by several nobles to get rid of Mary, Queen of Scots’s second husband Henry Stuart, Lord Darnley. He was murdered in 1567. 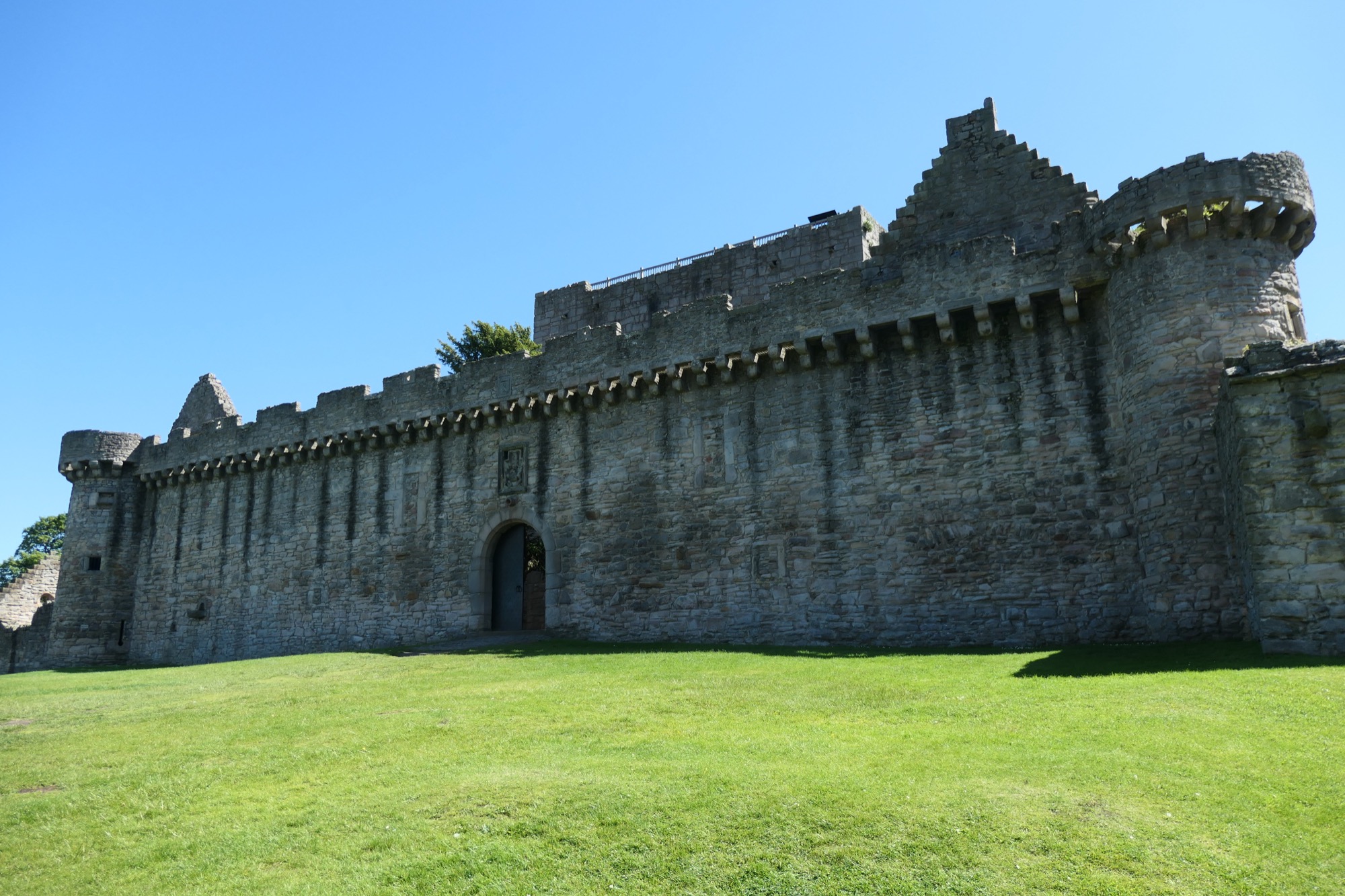 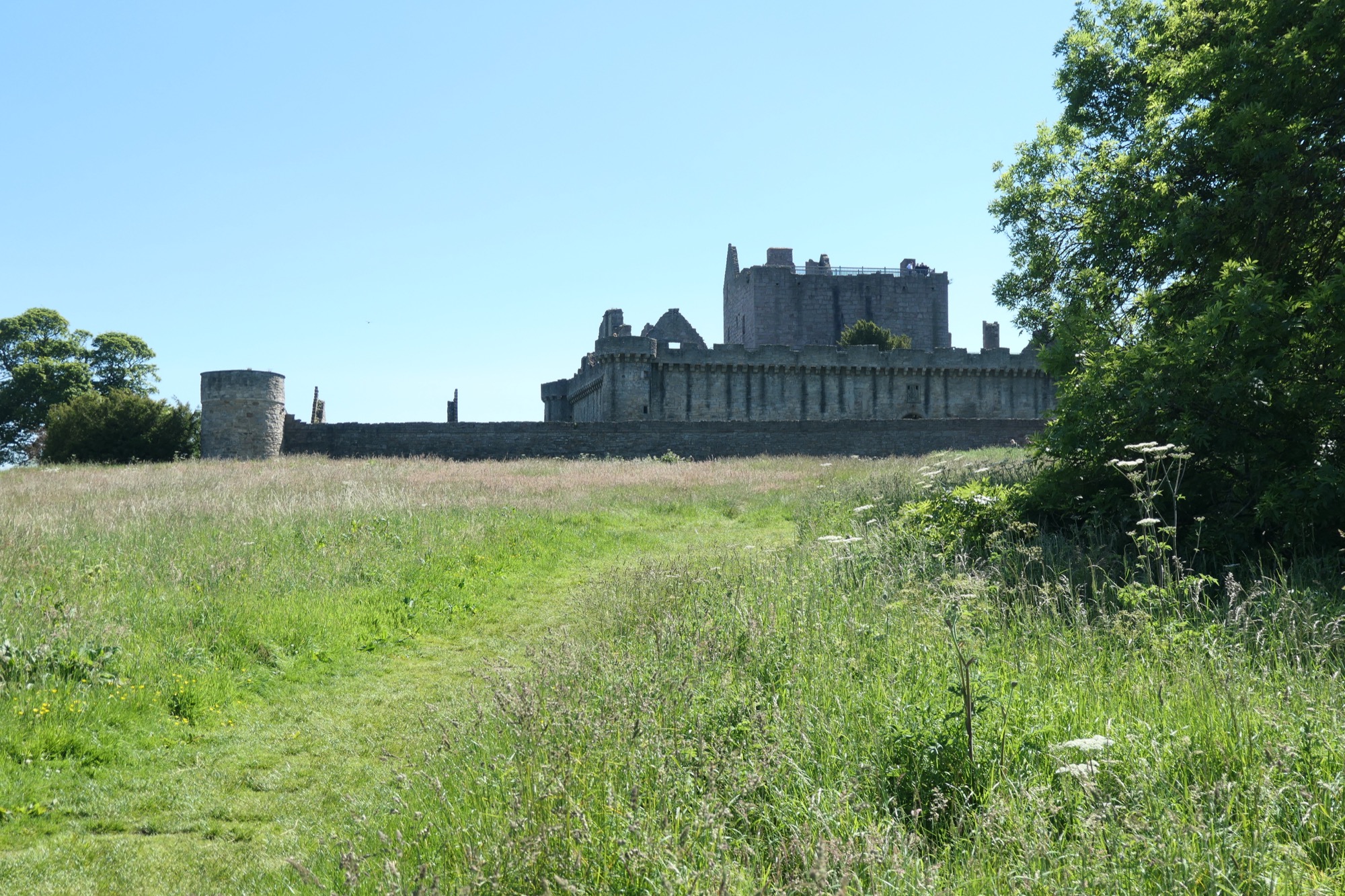 One unusual detail of Craigmillar Castle is its location: Although it is built on a little “hill“, the surrounding terrain would best be described as flat, providing little to none defensive advantage.

The castle’s keep is four stories tall and occupies a space of 15.60 x 11.60 meters. It’s walls are up to 3.3 meters thick. The second and the fourth floor have vaulted ceilings. 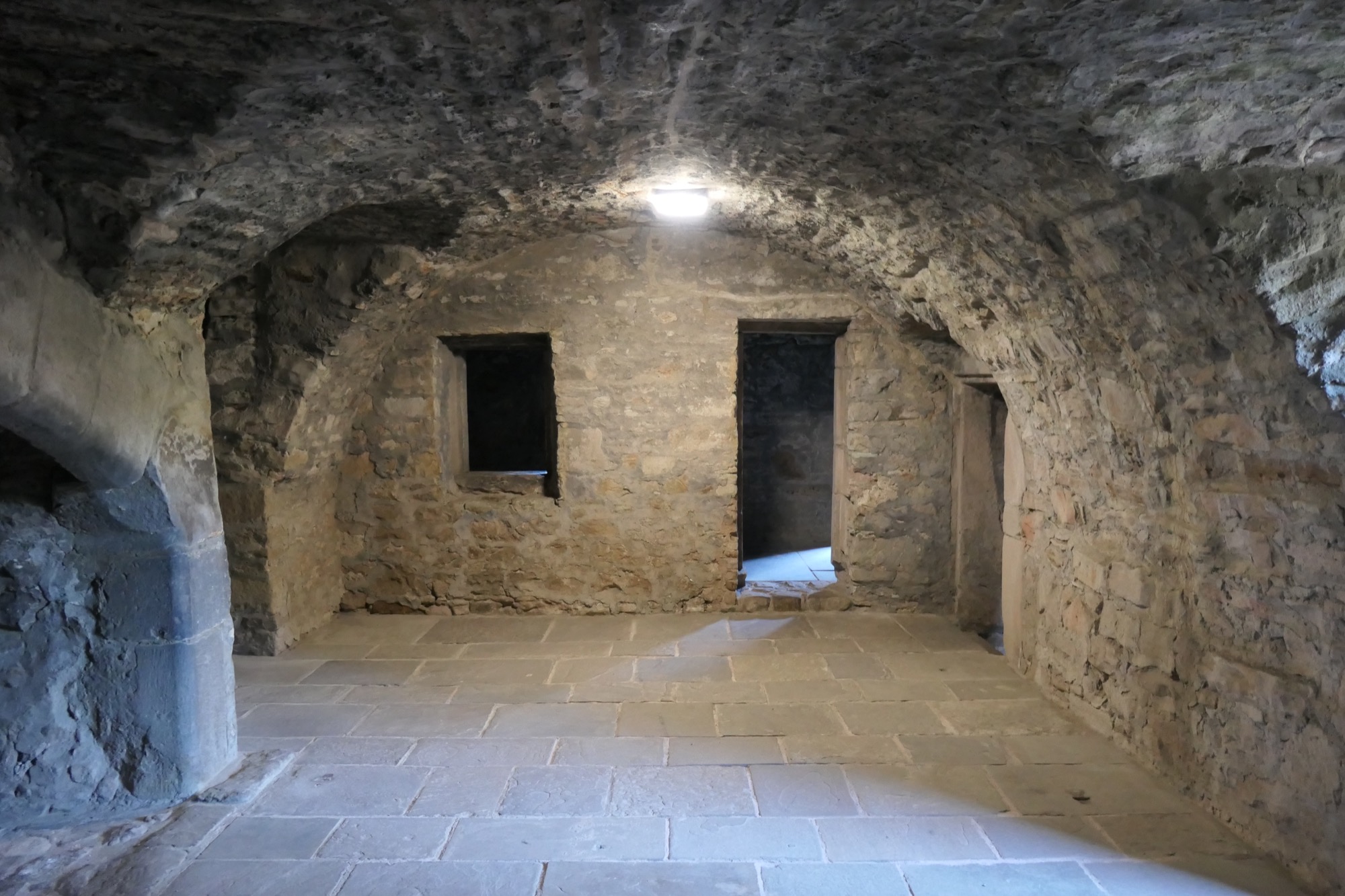 Small rooms with arched ceilings and meters thick walls, accessible through narrow, winding corridors. A treasure for every castle spotter. Speaking of which, compared to Edinburgh castle, there were surprisingly few visitors. Quite remarkable, considering the castles picturesque appearance. It seems Craigmillar castle is one of the best kept secret tips in Scotland. 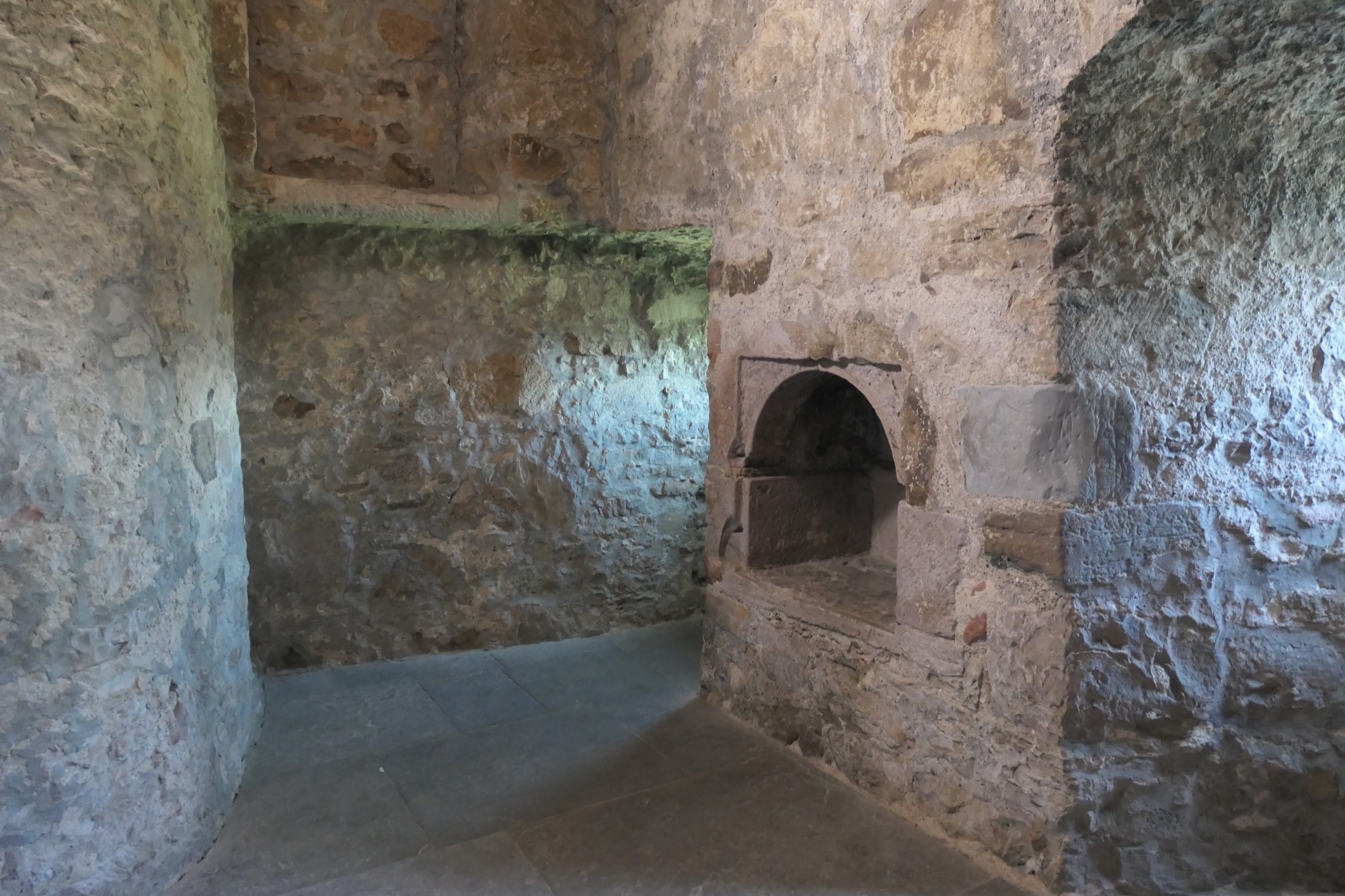 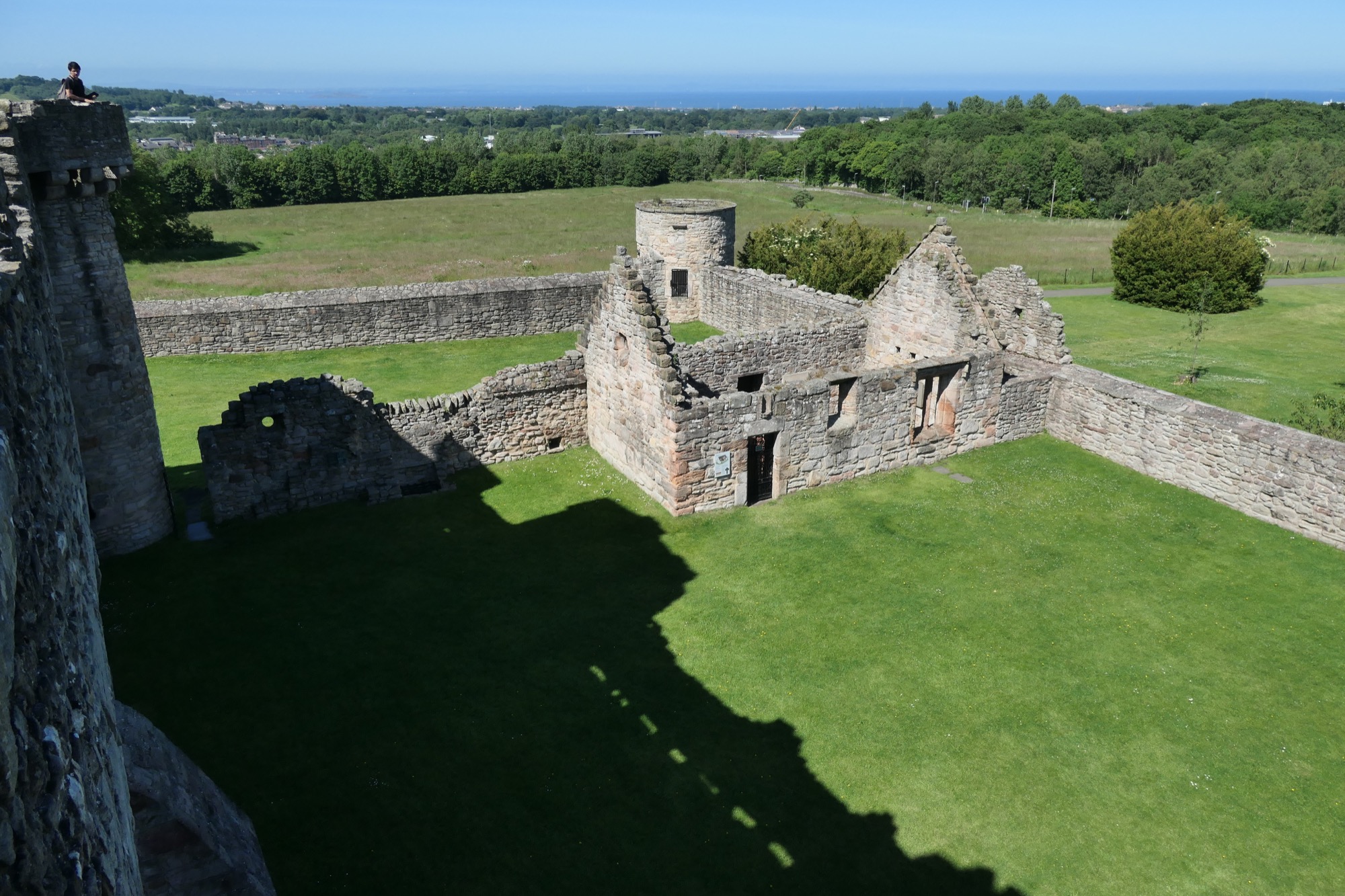 If you’re close to Edinburgh, be sure to visit this place. It’s absolutely worth it. For more information, please have a look at Craigmillar Castle’s official website. Oh, and of course, Edinburgh castle is also very much worth a visit – just follow the link and you’ll see… 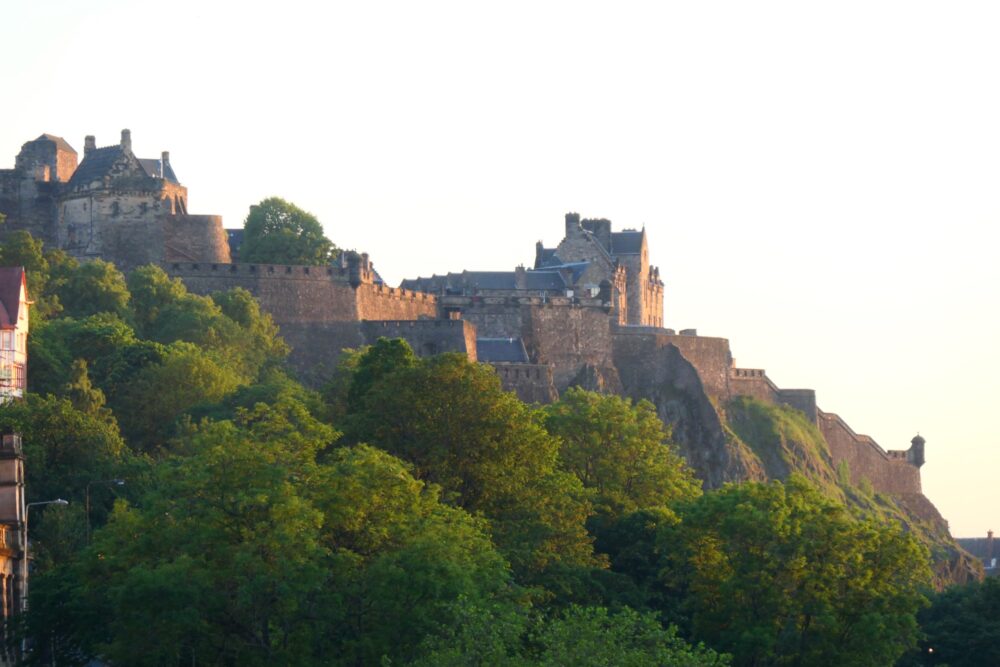 One of the most besieged and attacked places in the world attracts more than two million visitors a year. See for yourself what makes Edinburgh Castle so special. 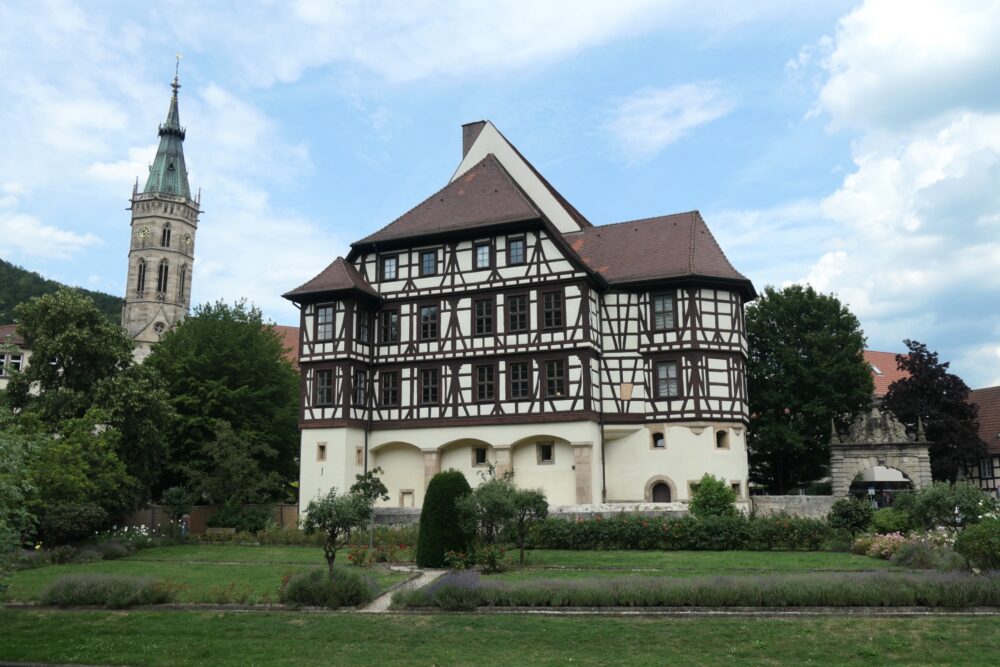 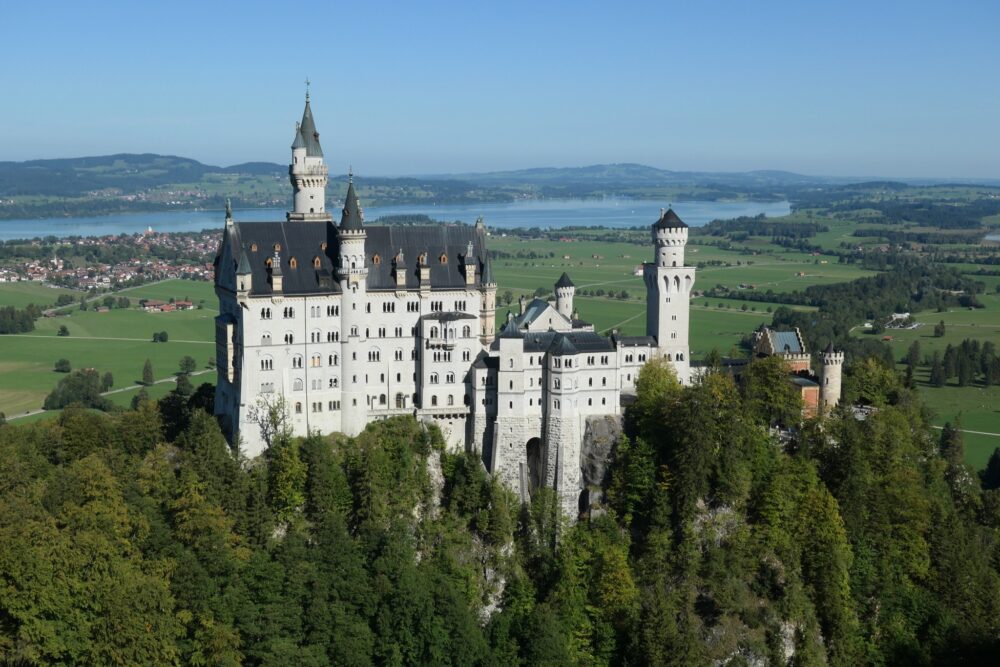