The Forgotten Secrets of Castle Sigmaringen

What do a bathhouse sex party and the thirty years’ war have in common?
Yes, we do talk about castle Sigmaringen, which rose from a medieval castle to a modern princely residence. It’s unknown by whom and when it was built. But considering its strategically favorable position, it’s safe to assume that the location was used as a base long before the castle’s first mention in 1077.

The walk to Canossa

In 1077, the lord of the castle, whose name is not known, was closely associated with King Henry IV, who was banned from church a year earlier. King Henry achieved the dissolution of the papal ban through his legendary walk to Canossa in 1077.
Meanwhile some nobles seized the opportunity and elected Rudolf of Swabia as their counter-king. Rudolf besieged the castle, but failed to take it.

There are no records about how castle Sigmaringen looked at the time of the siege in 1077. In the 12th century however, the castle consisted of only four buildings that were protected by a curtain wall: Living quarters, kitchen, keep and gatekeeper house.
Those days, the main purpose of a castle was to provide protection from enemy attacks. Comfort was irrelevant, and most castles had only a few, dark and poorly heatable, small rooms.

Let’s have a quick look at some of the historical events that took place at or around castle Sigmaringen.

Elisabeth of Württemberg was supposed to marry Duke Albrecht of Bavaria, who, apparently, wasn’t that sad about the busted wedding. He had an affair with a woman named Agnes Bernauer, a barber’s daughter, which he married four years later. Now there are tow things we need to consider:

But back to Agnes; In 1435, after Duke Albrecht was lured out of the city, Agnes was accused of witchcraft and was drowned in the Danube. Turned out that not even her wealthy and influential husband could save her from the hysteria of the fanatic underclass society.

A sex-party and its aftermath

One day around 1500 count Felix of Werdenberg and his lover Leonora were having fun in the palace’s bathhouse.
Leonora must have been quite charming. She kept both Felix and his brother Christoph under her spell. Rumor has it that the two brothers happily shared her.
So one day, the two, or maybe even the three of them, were busy enjoying each other. Too busy to notice a fire breaking out in the bathhouse. At the end, the bathhouse and a second building burned down. It seems Leonora was quite a hottie… Quite literally! 😉

On 5th of March 1633, half way through the thirty years’ war (1618 – 1648), Swedish troups burned down the upper floors of the castle’s east wing. Up until then, the area around Sigmaringen was spared from the cruelties of the War. But the remaining 15 years the war raged on, Sigmaringen got hit all the harder by devastation, plundering and violence. Two years after the war ended, the City of Sigmaringen had only 85 taxpaying citizens left. And so it took til 1658 until the repair of the damage done by the Swedish troops was started.

Which leads us to the solution of the introduction riddle: What do a bathhouse sex party and the thirty years’ war have in common? Each of them partially burned down Castle Sigmaringen.

Castle Sigmaringen houses a small but impressive arms museum. Roughly around 3000 rare pieces show the development of weaponry from the 14th to the 20th century. It’s a beautiful collection!

Oh, and don’t forget to try a piece of the original Hohenzollern cake, a in rum soaked local specialty. 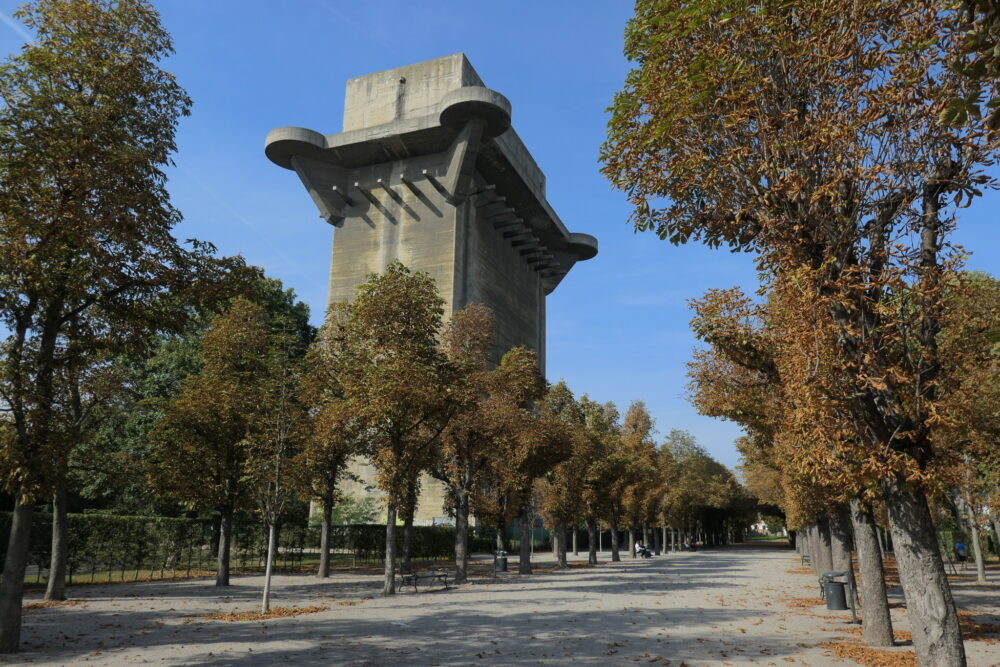 Adolf Hitler’s modern castles: These 20th century fortifications were designed to withstand a direct hit of an aerial bomb. 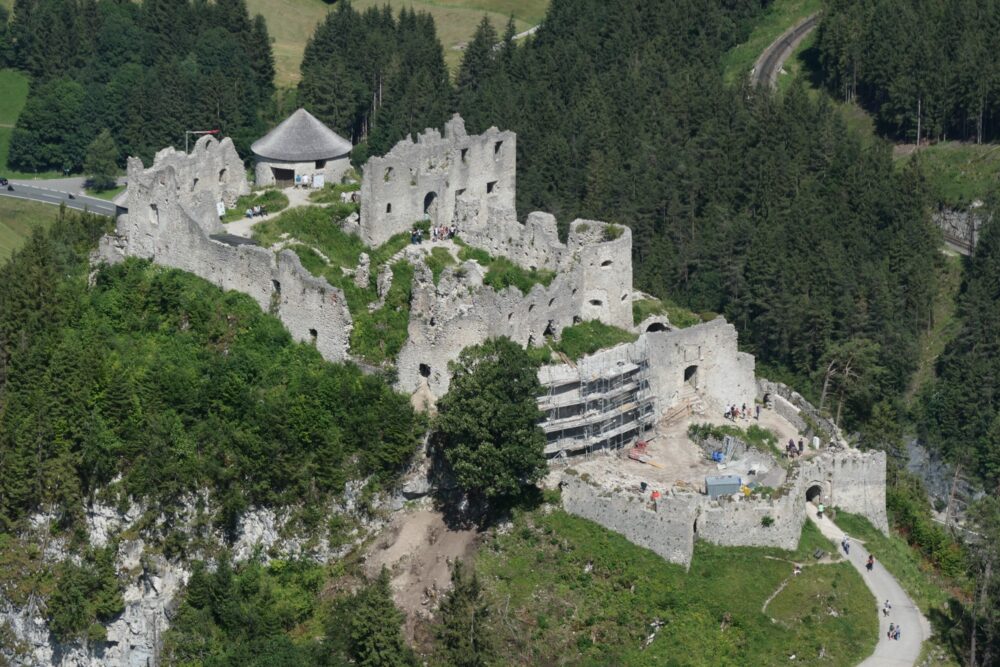 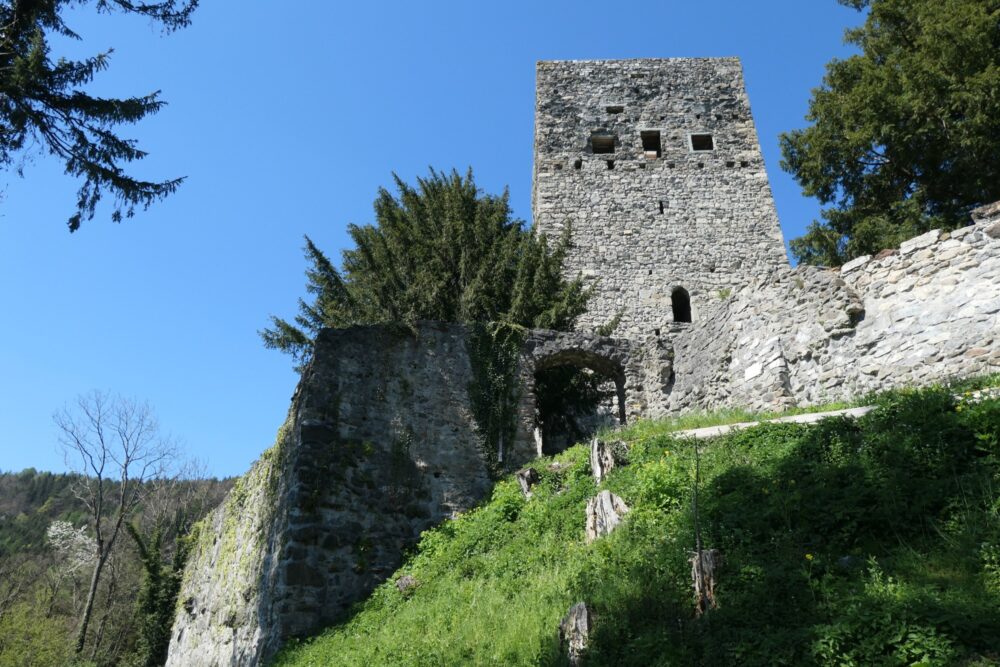